Like a cat, I’ve had several lives. At eighteen I boarded a bus in the damp, green Pacific Northwest and headed south to a tiny town in the Ozark Mountains of Arkansas. There in the ferment between counter-culture and working-class groups, I had my first cross-cultural experiences. I moved south a decade later to sun-baked Houston, Texas where I was a single mother, art student, and bookseller before becoming a community college teacher of students from across the country and around the globe. In my forties, I went back to school in tropical Honolulu, Hawaii where I lived in an international dormitory and made new friends from across the Asia Pacific region.

I’ve been a perennial student, and fascination with other cultures has been a constant thread in my formal education. Studying folklore led me to American Studies, and the fieldwork for my academic book, American Aloha, Cultural Tourism and the Negotiation of Tradition (U Hawaii Press, 2008), permitted me to interview traditional artists from various ethnic groups in Hawaii. I later became a museum curator with the privilege of interpreting Native Hawaiian history at Iolani Palace, the residence of Hawaii’s last king.

For the past twenty years, I have been in an intercultural marriage and part of a big Cantonese family. As my writing reveals, my acculturation process has not always been smooth; my personal journey has often floundered between wanting security and seeking adventure, desiring love and maintaining independence, being an outsider and longing to belong, trying to be tolerant and secretly judging. My hope is that readers will recognize bits of themselves as I learn to laugh at my contradictions and imperfections and appreciate the humbling and transformational gifts of crossing cultural divides.

I now live in Hong Kong with my Chinese husband and our American cats. I have recently completed a memoir about my cross-cultural marriage and immersion in Chinese culture have taught me about myself, family, and the value of tradition from. My creative non-fiction has been shortlisted with Room Magazine, received honorable mention in the Solas Annual Best Travel Writing Awards, and is forthcoming in Memoir Magazine and Imprint. 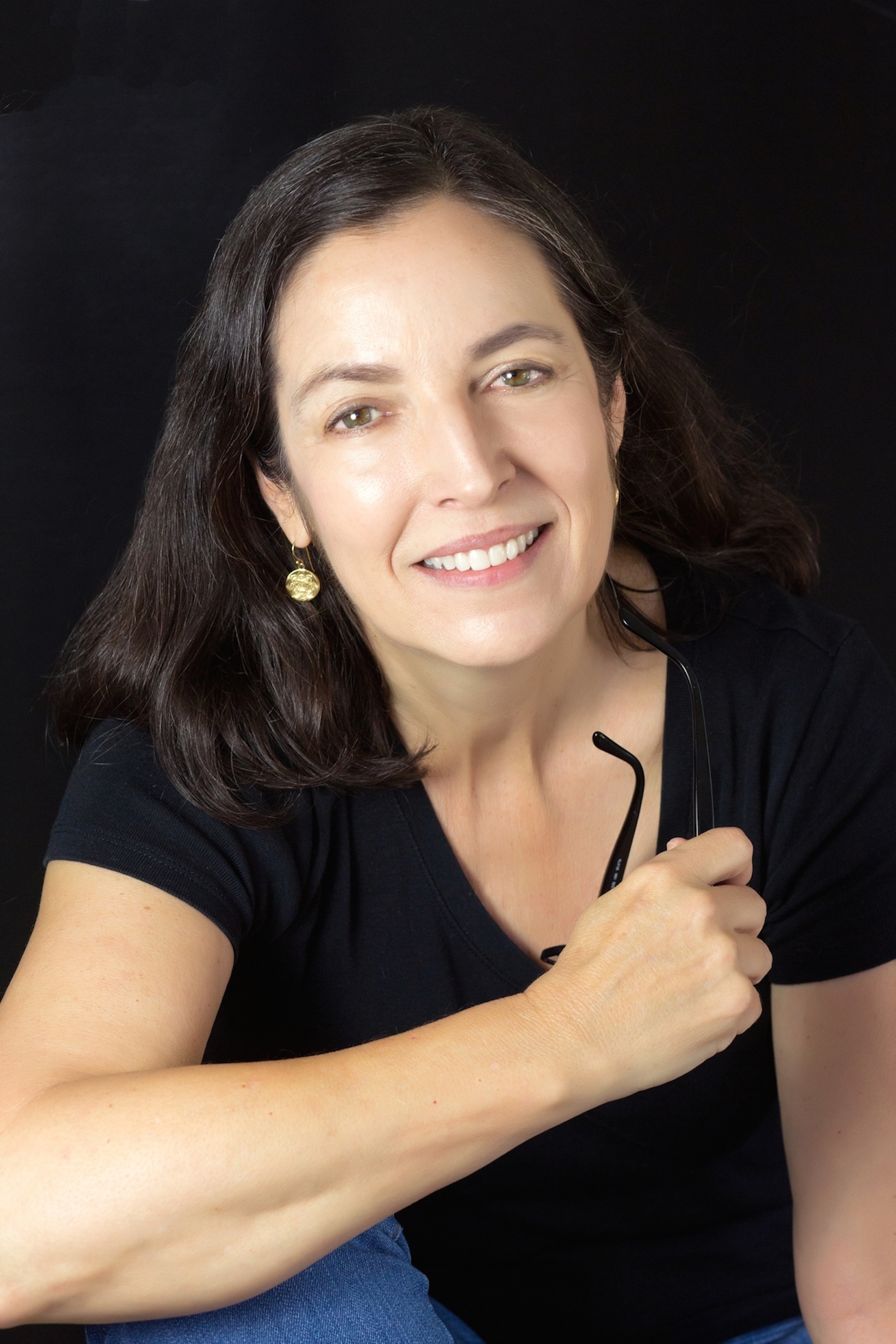 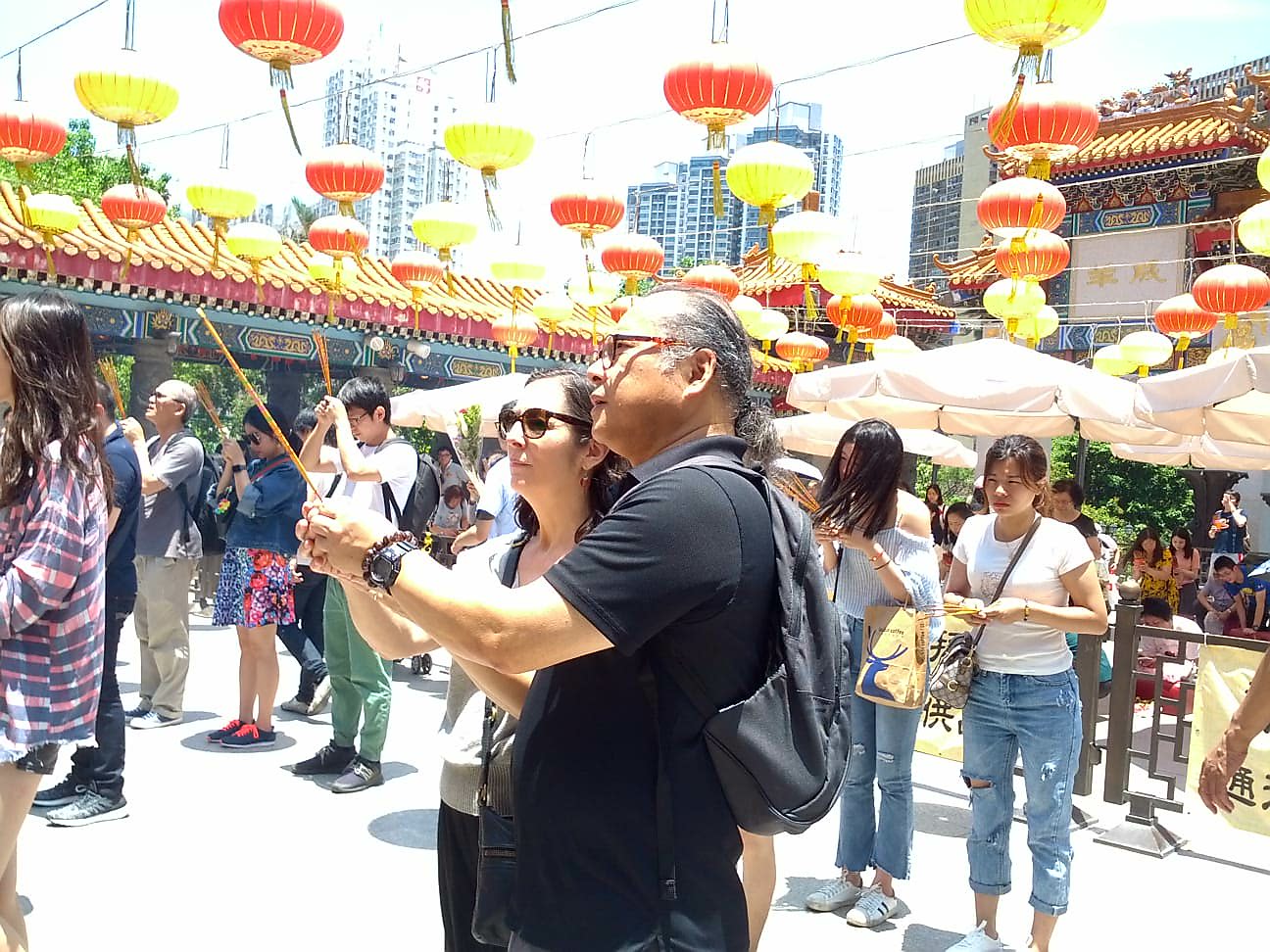 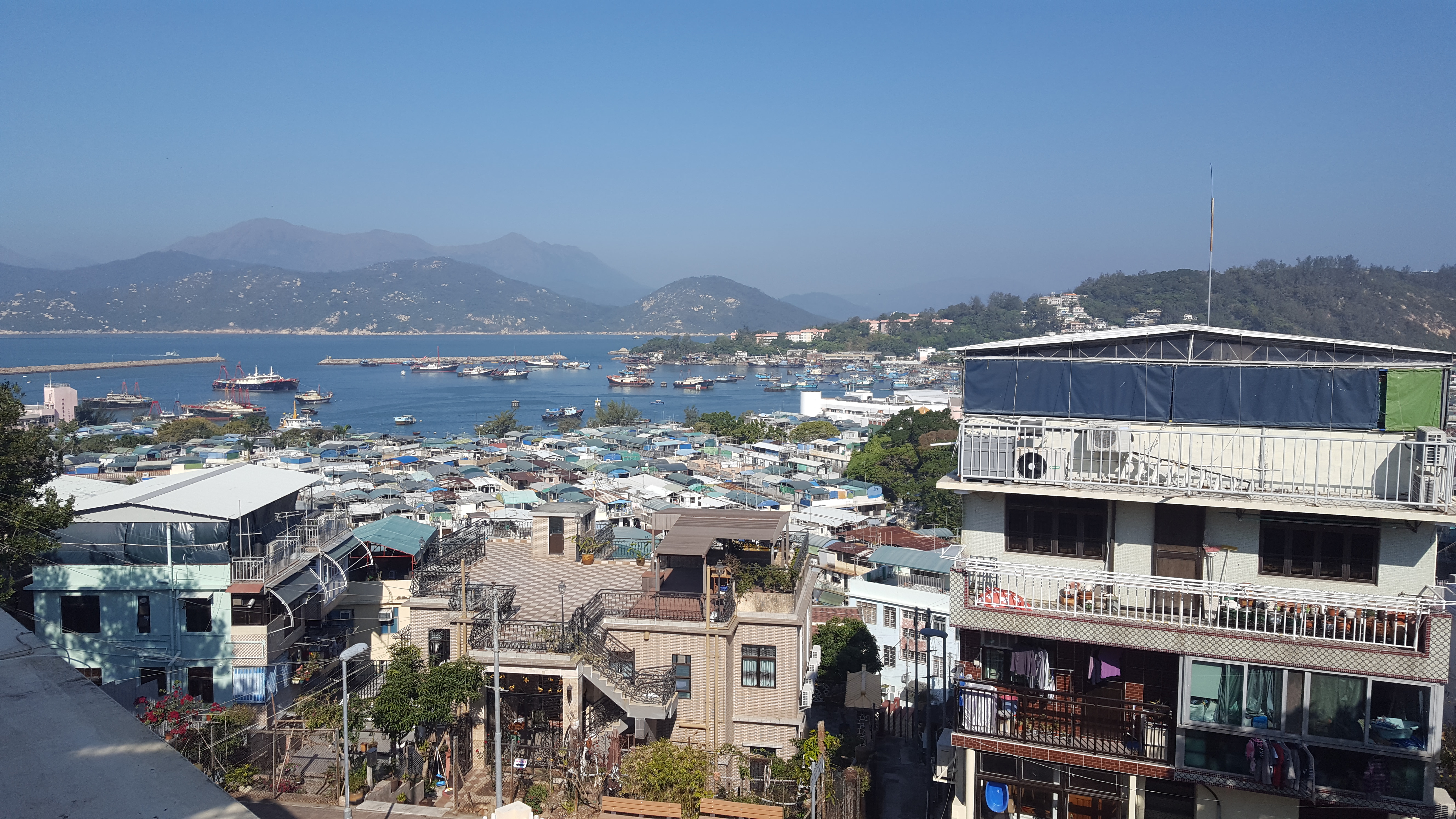