What I Wish I Had Said in my Essay About Abortion: an addendum 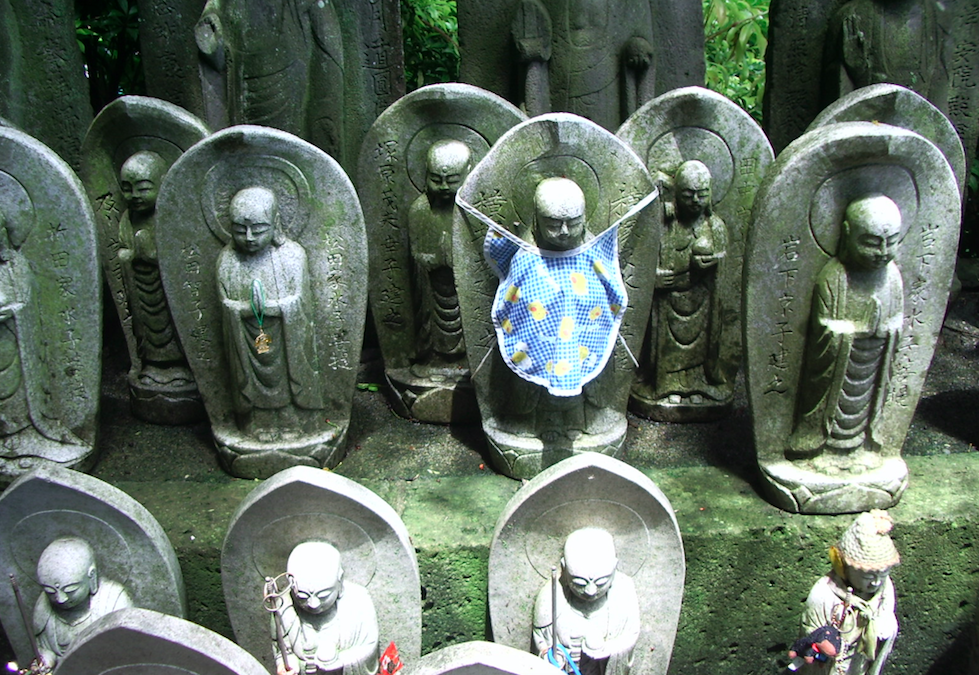 When “Waterbabies” was accepted for publication by Memoir Magazine last year, I was elated. It was my first “yes” from a literary magazine. The editor asked only for a slight reorganization to emphasize my focus on healing, to not end on the word “blood.” I made the minor edits and then waited months for my work to appear online.

While I waited, my impatience settled into anxiety. I was nervous about tangling with abortion opponents, but mostly I worried about reactions closer to home. Would my American family judge me as airing dirty laundry? Would my Chinese in-laws be shocked by my American past? Would the men involved in that past (one of them just a boy at the time) judge me for publicizing stories in which they played a part? After all, one used to threaten his creative writing students that he would do them harm if they ever put him a story.

My fears were a waste of time.

The essay was printed in January to crickets and a few compliments from friends and members of my various writing groups. It appeared beneath a sweet watercolor of flowers and a watering can, someone else’s art and a strange choice to my mind. I posted the link to my FB page and website and moved on, a bit deflated.

That was before the latest round of state challenges to Roe vs. Wade. Before the Georgia heartbeat bill and the charges against a pregnant woman for endangering her fetus. Before the American war on women’s legally protected right to control their bodies escalated to a level I assumed could never happen.

I had my abortions in different times: in 1971 when it was illegal in my home state of Washington and in 1986 when I could make an appointment at a nearby clinic in Texas. Times were changing then and have changed again. Although they are being tarred by the same conservative brush, the hearts of women who choose to have abortions are multiple, individual, complex.

I have volunteered in an abortion clinic and held the hands of incest and rape victims. I don’t pretend to speak for their decisions. Nor can I speak for the terrible decision to end a pregnancy for medical reasons. I’m talking about (not for) the rest of us, the ones who choose to end a pregnancy because the time and circumstances are wrong. We have our reasons. We shouldn’t have to explain what deliberations occur in the secret places of our hearts. Choosing to end a pregnancy doesn’t mean we don’t have hearts or that we don’t feel.

As I reveal in “Waterbabies,” I performed a ritual to heal from my own abortions. What I left out was where I failed others. I placed an ad in a women’s spirituality magazine asking for narratives about healing and abortion. The response proved that I was not alone in feeling grief despite my certainty that I had done the right thing. Women sent me poems and stories in which they named and honored and released their waterbabies, as the unborn are called in Japan. I am honored that these women trusted me and ashamed to admit I didn’t follow through. I had an idea but no idea how to write a book back then. I’m still learning decades later.

In writing “Waterbabies,” I wonder if I have failed other women again. I touched on the trauma of illegal abortion and the harassment of women at clinics. I used perspectives from China and Japan to suggest changing the way we talk about and understand the unborn in the USA. I offered spiritual perspectives that brought me comfort. But did I say enough? In making art out of my experience, did I back away from telling the whole story? In focusing on healing, did I downplay the societal frames that demonize and condemn women?

Here is what I want to say, without art or artifice. Women who have abortions make moral decisions that require strength and deliberation. Women who have abortions often feel loss and grief. The war on women assumes that they are incapable of the former and undeserving of the latter. There are gray spaces of living that cannot be mandated or defined in black and white. The politicizing of abortion and the abuse of women for making hard decisions denies them their humanity, their voices, and the space to heal. Our lives, our bodies, our wombs, our blood.

Photo: Image of Japanese jizo statues that I would have chosen for “Waterbabies.” By author.