Do Me a Favor 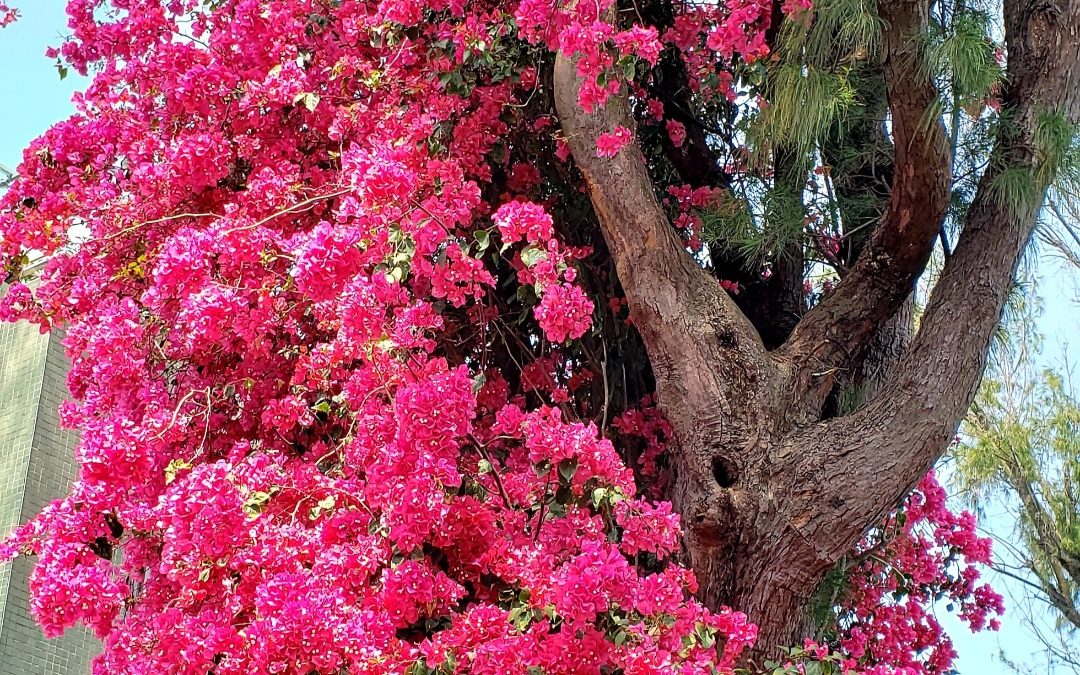 Being in a Chinese family periodically throws me up against my cultural edges and forces me to question behaviors or beliefs I take for granted. For me, the concept of reciprocity is like an electric fence between my American training and Chinese customs. It zaps me with words like favor, debt, and obligation—all of which make me squirm.

Even the word favor can have negative connotations, as in don’t do me any favors or I was doing him a favor. The implication in both cases is of an action performed out of pity and without sincerity.

How do you feel about asking favors? How about when someone asks you for one or says that you owe them one?  To me, asking for a favor has always felt both presumptuous and little dangerous. I avoid it when I can and tend to ask in an apologetic tone and offer to do one in return when I do. I worry about the win win, about what’s in it for both sides.

The way I’ve always seen it in the past, if I ask you for a favor, I’m both risking rejection and agreeing to be in your debt. If you ask me for one in return, I can’t say no. Chances are, I’ll be relieved to return the favor because then we’ll be even. If you ask me to do something I don’t want to do, I might feel obligated. If I do something out of obligation, I’m not doing it for the right reasons. Then I wonder if you did me the original favor out of obligation. At this point, I’m on a gerbil wheel inside my head, and I’ve forgotten all about generosity and gratitude because I’m too busy keeping score.

When Benjamin Franklin said “Neither a borrower nor a lender be,” he was talking about more than money. He was reinforcing individual independence. But Chinese society is based on the family, and the family is based on interdependence. If Ben could see the flurry of lai see, or red pockets, at Chinese New Year, where red envelopes filled with money are handed out and around, he would probably have called it a waste. He wouldn’t have understood that the ritual exchange is a way of representing and reinforcing the network of relationships.

The Chinese guanxi system is the same ritual exchange writ large. Where Westerners see croneyism and nepotism (not to say those aren’t a problem), insiders see a loyalty network that operates through a system of mutual favors and obligations. It’s just the way things are done. (Certain organizations in the US operate the same way despite laws to the contrary.)

When my parents visited Hong Kong, my father kept reaching for his wallet only to be told to put it back. He was disconcerted by his inability to pay for meals whenever he was with my husband’s extended family. For them, it was a given that they would host and that hosts pay. My parents were being welcomed into the family. My independent father didn’t understand that his being there with them was his end of the reciprocity, and that they were reinforcing a new family tie by taking care of everything.

I asked my husband’s first cousin’s wife if she could design the cover for my forthcoming memoir. I’d seen her graphic design work and loved it. I was careful to give her an out because I didn’t want her to feel obligated to take on my project. She said yes, produced exactly what I wanted, and then refused payment. She’s a busy mother with a career, and I worried that I took advantage of her and that she felt obligated. “The Lau family sticks together,” she said, and offered to help more.

That made me think about the things I do for others and why I do them. When I give feedback on another writer’s essays, for example, I don’t think of it as a favor to them. I see it as helping and as a privilege to be trusted with someone’s words and asked for my opinion. I hate to feel obligated, but I love to feel connected, and doing things for others makes me feel part of a network.

Amazing how changing what I call something that makes me uncomfortable can shift my perspective.

As my book publication date nears, I am in the position of “calling in favors” of other writers and friends and even asking favors of strangers. Asking still makes me squirm because I risk rejection, yet the generosity of people sharing their time and experience reminds me that reciprocity is how we cement relationships and build community. Asking and receiving help is how we make space for generosity gratitude. It’s how we become family.