Relative Whiteness and the Cloak of Invisibility 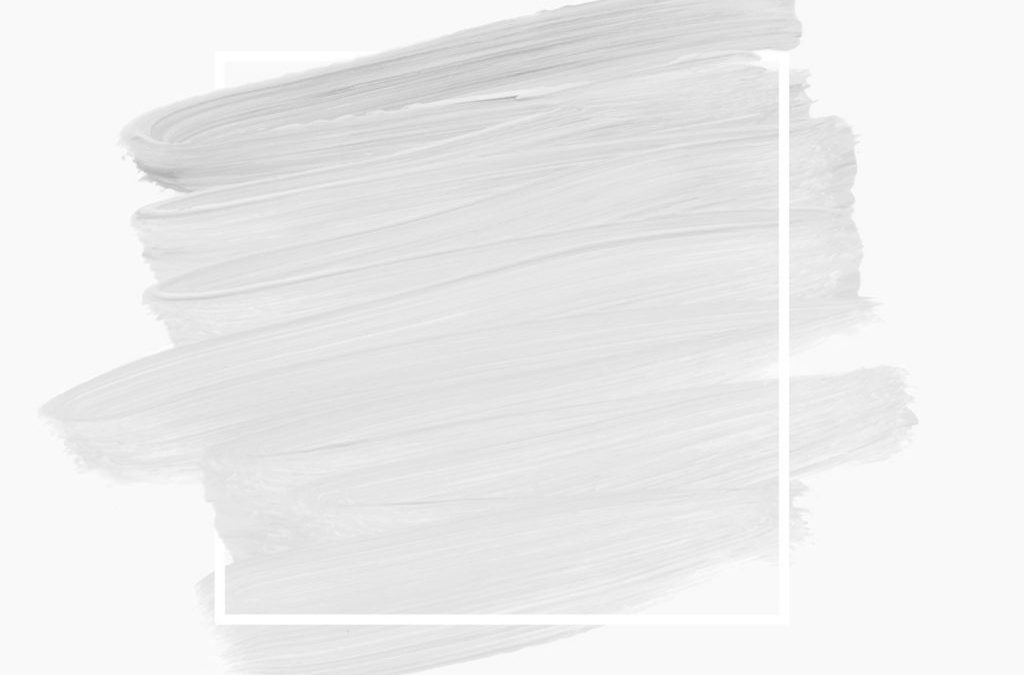 Book marketing has me obsessing over visibility. I loved fairytales as a young reader, and they made me think a lot about magic. If I could have a single magic attribute, I wondered, what would I choose? The answer was always the same—invisibility. In fairytales, a cloak of invisibility grants the ability to eavesdrop, the freedom to go wherever one wants, and the power to get out of tight squeezes. It’s a free ticket to anywhere and a “get out of jail” card rolled into one.

It’s also the perfect introvert choice. No one could tell invisible me I should smile or talk to people. At school, I could disappear from math and P.E. At home, no one would know I was still reading after dark. I could raid the cookie jar or slip out of the house unseen.

I wished for invisibility again when I was in my twenties and newly divorced. No one would make catcalls when I walked down the street. No boss or teacher would hit on me when I was minding my own business. If anyone did, they’d never guess where the paybacks came from. Hot coffee in a lap. A beer sloshed at a wink.

What I didn’t get until I started teaching at an inner-city community college in Houston was that I had been invisible all along. My situational visibility as a young, single, white woman was radically different from the societal visibility of being black or brown in a White-dominated culture. Unlike many of my POC students, I could drive down any street without being pulled over. I could walk through a department store without being followed. I could rent an apartment, apply for a job, and get good medical care without being profiled and pre-judged. I was invisible in ways that had always been invisible to me. Whiteness was my cloak.

Then I moved to Hawaii, where my cloak was neither fashionable nor a superpower. In Hawaii I was haole, and haole means foreigner. It also means arrogant and clueless, so haoles, as a category, are often the target of jokes and suspicion. As I learned the history of White-controlled disenfranchisement and exploitation in Hawaii, I understood why I could never shed the label. It took me a while before I could laugh at the haole jokes that once made me tear up.

Adapting doesn’t mean you get to erase history. It means you get an opportunity to see things from another side. Whether White people choose to get mad or be humbled by the experience of being racially marked, it’s hard to relinquish the invisible kind of invisibility until we realize it blinds us to both our own and other people’s realities.

In Hong Kong, my whiteness shifted again. On the one hand, expectations for Westerners to be competent in Asian culture are so low that I get applause for my decent chopstick skills and limited Cantonese. I sometimes feel like a performing poodle. On the other hand, colonially inflected thinking sometimes grants me status that has little to do with my middle-class, public school upbringing.

Here’s an example. Recently, Fred and I were ordering dim sum in the Chung Chi Staff Club, a campus restaurant near his office. The Chinese waitress greeted Fred as a regular, then looked with interest at me. She asked him something in Cantonese, and I heard him say Mei gwok jan, American. She widened her eyes and gestured an exaggerated thumbs up at him. He bantered back. When she left, he translated: “She’s impressed that I have an American wife, so I told her that we were both lucky. “So now I’m a trophy wife?” I asked. “Some people still think like that,” he said.

Although Asian women marrying Western men has been a phenomenon since World War II, Asian men with White wives are still seen as marrying up by many people on both sides of the Pacific.

Sometimes my whiteness puzzles Hong Kong Chinese people. When Fred and I went out for lunch with some of his old friends, one of them remarked that I am the same size as her but small and dark for an American. “You know how most Americans are,” she said, making a circle with her arms. She’s not alone in assuming all Westerners are tall, light-haired, blue-eyed, and overweight. As Fred did with the waitress, I found myself talking back to a misconception. “Those are just the ones you notice,” I suggested. In a sea of smaller statures, towering Europeans, Americans, and Australians stand out. If I stand next to them in the MTR or on a street corner, they make me feel small and different. Compared to them, I blend in.

A few days ago I participated in a Zoom interview with a group of high-school students in Houston. These students, who are the progeny of Asian/ White mixed marriages, formed a multicultural club because they didn’t feel they fit in with the students who identified as Asian American. They said they often felt like outsiders in a national culture that, despite all evidence to the contrary, still ascribes to rigid, politicized racial categories. That tells them they are less, not more.

I wished that I could whisk them all to Hawaii. In the islands, where interracial marriage has been the norm for generations, their faces would instantly fit in as hapa—half or mixed race in Hawaiian. Mid-Pacific, they could explore who they are and where they belong without being burdened by being racially marked. Of course, it is never that easy. In Hawaii, as elsewhere, other parameters are used to categorize and judge people, such as how we speak, dress, and behave. Any one of those could get them labeled haole despite their hapa faces.

But first, they’d get to try on the cloak of invisibility. As they strolled through the streets without being seen, I’d like to think they would experience relief. Instead of the wake-up immersion into Otherness I’d like to prescribe for all White Americans, these hapa students would get an infusion of power and freedom, the invisible magic of feeling they belong.